Episode #15 - A Viking Kingdom in Scotland?

A Viking Kingdom in Scotland?

In today’s episode we try to answer a simple question: While some groups of Vikingar were busy raiding monasteries and fighting pitched battles in Ireland throughout the first half of the ninth century, what was going on to the North in Scotland? In other words, what did the early Viking Age look like in Scotland.

The answer to this question is much more complex than it first seems, as we confront a lack of evidence and conflicting information. Along the way to answering this question we’ll meet the Picts, the Gaels of Dal Riata and explore what happened as Western Norwegians began to settle the North of Scotland.

Here are the promised maps - The Scottish Isles 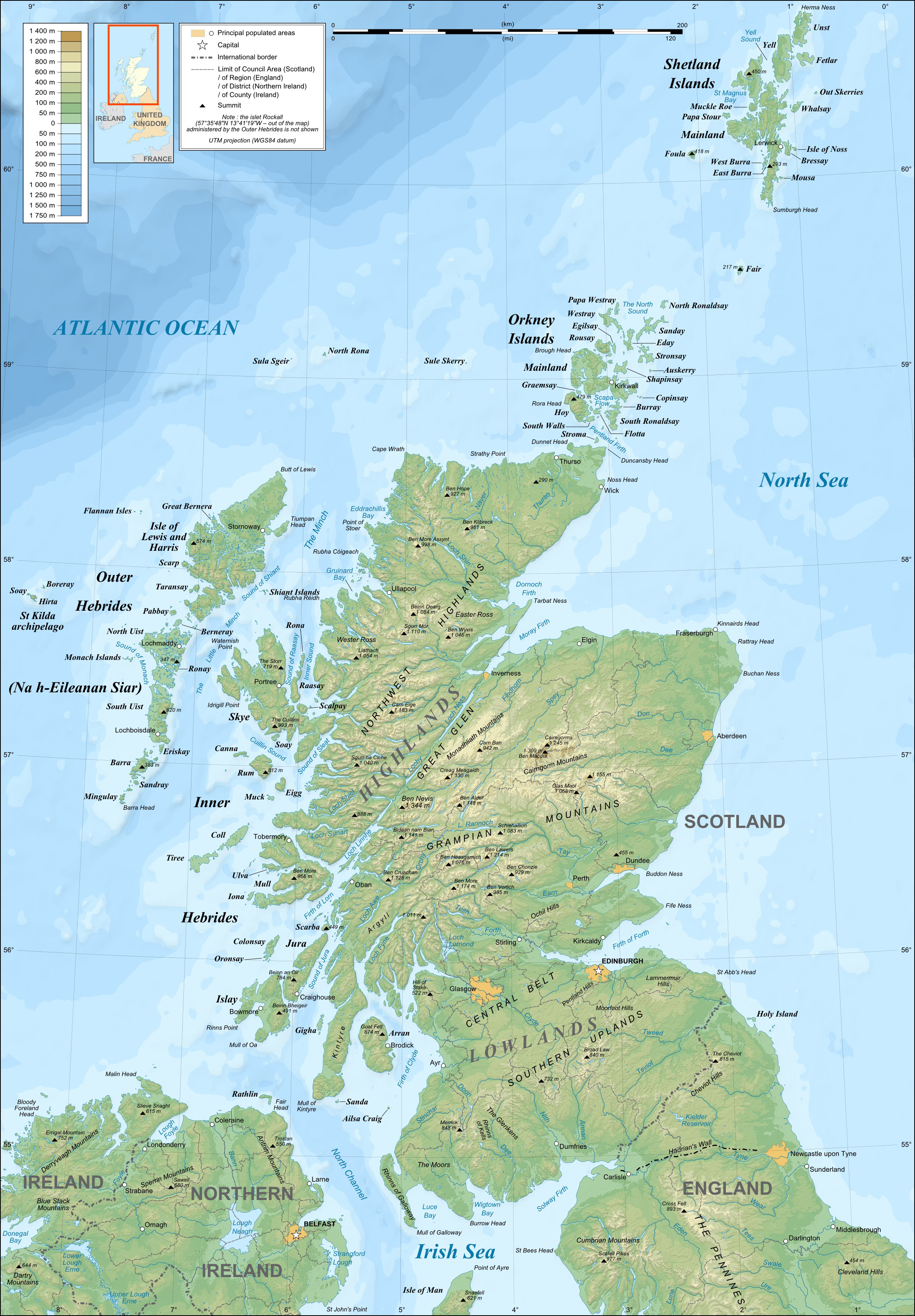 Map is sourced from: (www.wikipedia.org) 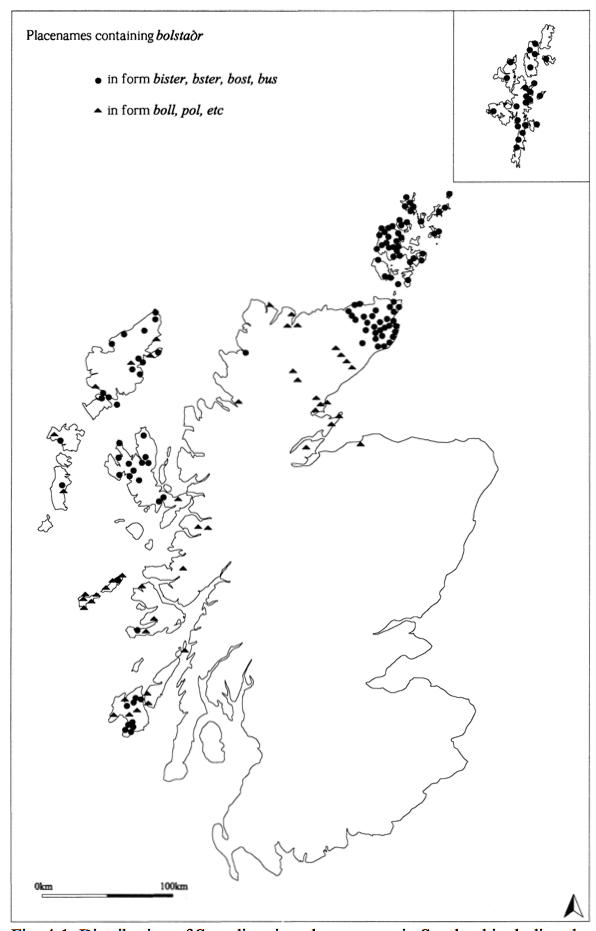 For all that and more - you can listen below!